A downloadable game for Windows

The Algernon Affair is a sci-fi Otome visual novel set on an intergalactic railway. Locked in a closed space train, a million miles away from help, Serenity must use her courage and wits to survive the trip. 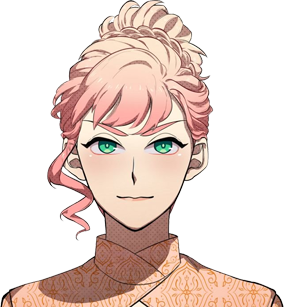 Serenity Yenrai is the daughter of a political dynasty, though it seems her family will never let her gain real power. Serenity is on the board of a children's benefit and a foundation for the arts and isn't shy about leveraging her family's resources to support the charities. 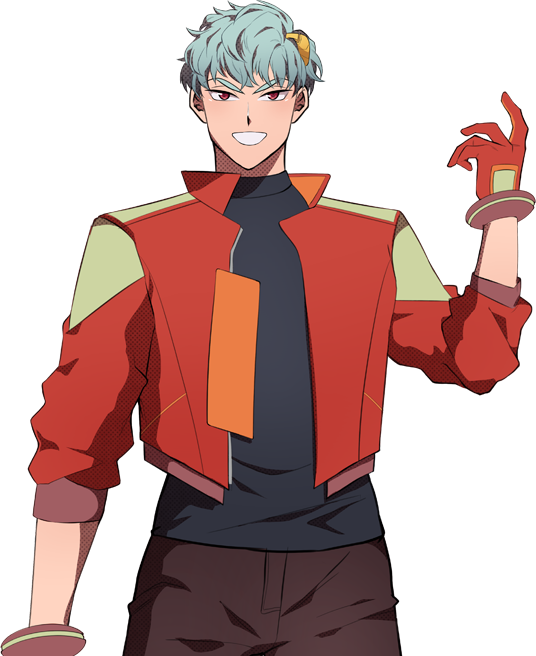 Nova Aznable is an elite bodyguard and servant to Serenity. His main task is to keep her brother-in-law at bay. Nova is resourceful and experienced, but on this trip, he seems distracted. 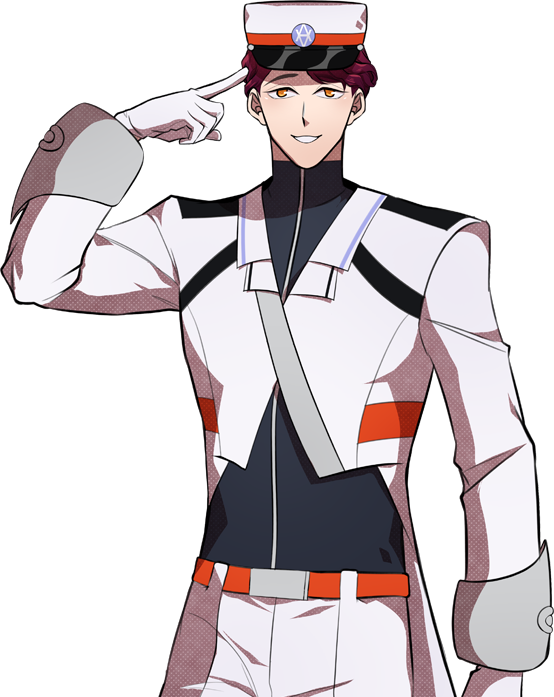 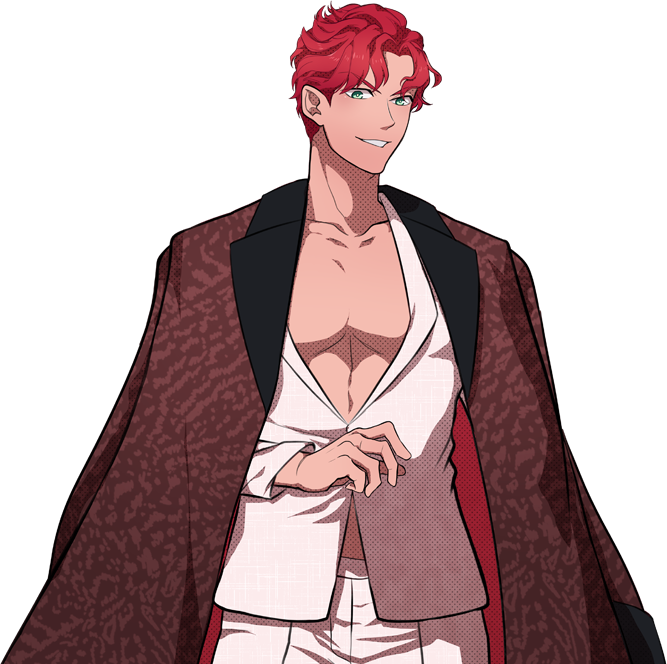 The aristocrat who is married to Serenity's sister. He leaves his wife at home, and is often seen with other women. A shameless playboy, he even has the nerve to hit on Serenity! Napoleon is an investor in the galactic express project. 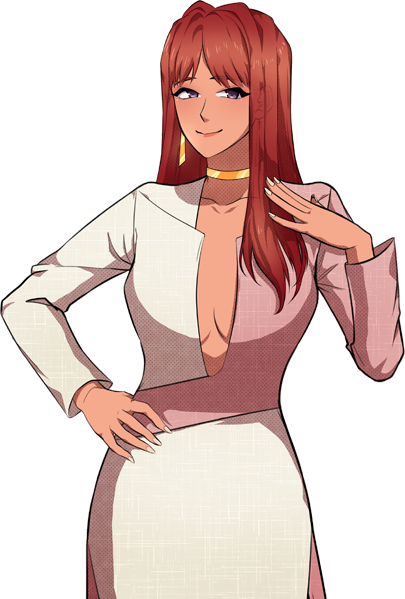 Hired by the galactic express to promote the railroad project. Though she doesn't actually have to do anything. Rumored to have offed her first husband. Popular opinion is that she was hired at brother in laws behest, for the sole reason of hitting on her. 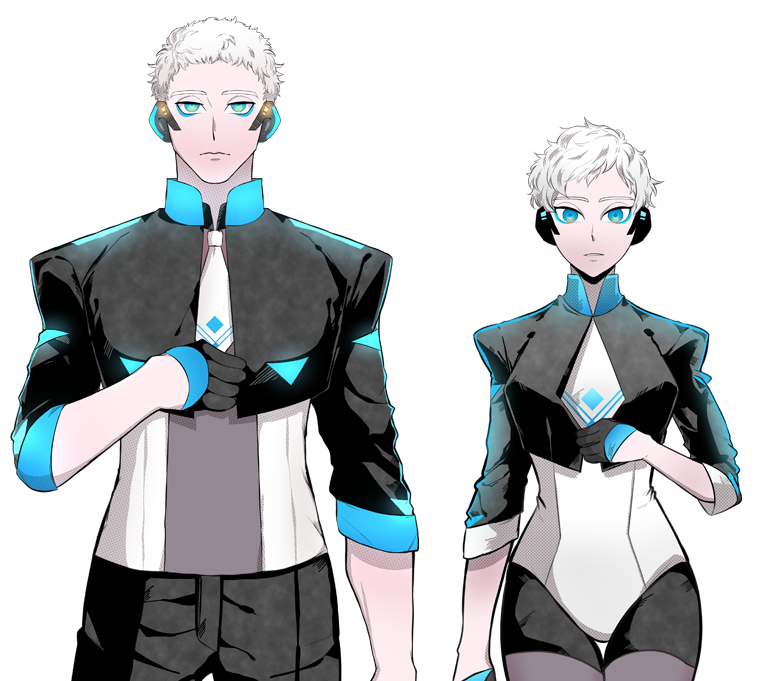 The android butler and maid who manage the upkeep of the train. They work for Napoleon, but have some ability for free will. They are bound by Asimov's Laws for Robots however.

NOTE: As this is still a demo, there are still several art assets that are lacking (BGs, CGs, sprites). These will be fixed in future updates.

I really loved the demo! I cant wait to play the full game! Very interesting story, good art and intriguing characters. I realize you havent included all the sprite assets yet, but at some more serious points in the demo story the sprites having a big ole smile was disconcerting and mildy hilarious. lol

I can't date the androids? awww :(

Will this be available on Mac?

As Usual Two Minutes of Gameplay from Z9ZGAMES Channel!!!

With All Thanks to the Creator of the Game!!! 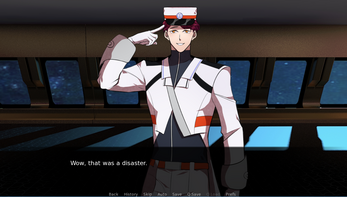 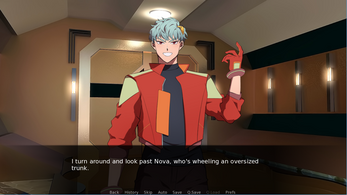